Sugarcane, the raw material for kokuto sugar, has deep roots in Amami’s agriculture.
– there are strong connections between kokuto shochu and the cane farmers in Amami.
Amamian locals regard kokuto shochu as the representative beverage of their culture.

On your first sip of kokuto shochu, you will notice that there is a hint of brown sugar in its aroma, then flavor from rice koji will dominate your palate.

There are various ways to enjoy kokuto shochu – on the rocks, straight or with water. Kokuto shochu is also well known for its hangover-free characteristic.

It is thought that distilled spirits originated from an experiment with distillation by Aristotle. The method later expanded to various liquors: brandy, whisky and vodka in the East. Along the Silk Road, it spread to the West and made Arak in India, Shaojiu in China, and Lao Khao in Thailand. The technique finally landed in Amami and was introduced to the island’s representative product, brown sugar.

Sugarcane farming was introduced by Sunao Kawachi into Amami in the early 1600s. Also, according to ancient documents, there is evidence of shochu distillation techniques in Amami, at least by 1623.

Despite the existence of kokuto shochu’s two main components – kokuto and shochu – , there was no kokuto shochu in Amami at that time. Kokuto was monopolized by the Satsuma Domain so that people couldn’t utilize the sugar towards shochu production. Amamians, therefore, alternatively used various grains such as rice, millet, chinquapin, and/or sotetsu (cycad) for shochu production.

After World War II, while the U.S. governed the area from 1945 to 1953, Amamian distillers started using kokuto to make shochu. This was the beginning of kokuto shochu. In 1953, the year of Amami’s return to Japan, the Japanese Liquor Tax Act recognized kokuto shochu as an official variety of shochu. 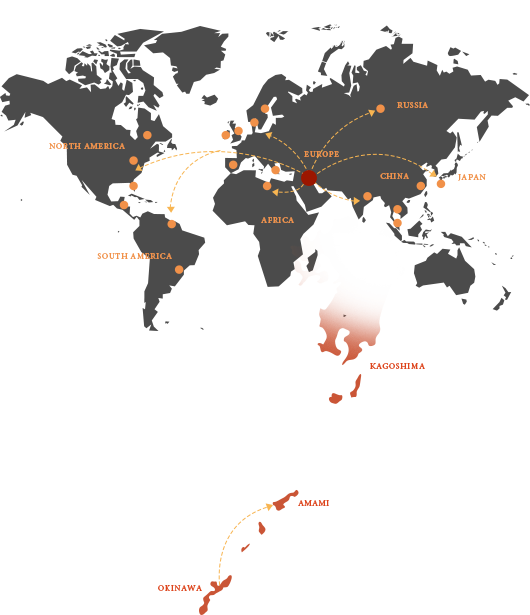 Wikipedia:首里城より by 663highland
Check Our Lineup

If you have any questions, feedback on our shochu or website, please contact us from the link below.
We'll be back in touch as soon as possible. 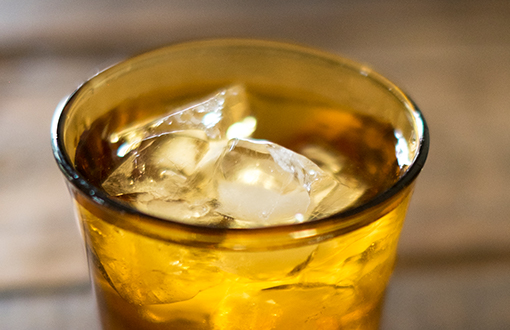 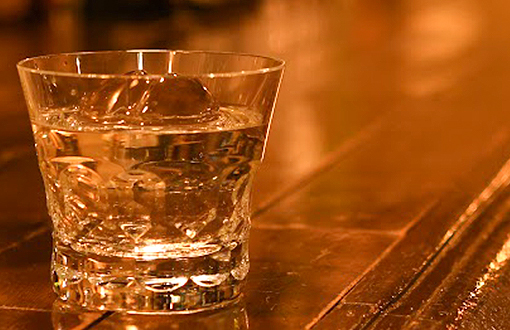 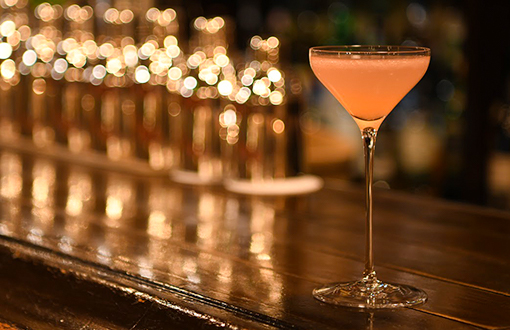 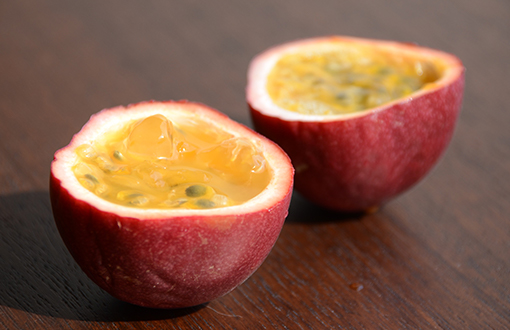